THROW OUT PRE-CONCEPTIONS! THE SOLAR ENERGY FACTS ARE THAT SOLAR SAVES – MONEY AND FOSSIL FUELS 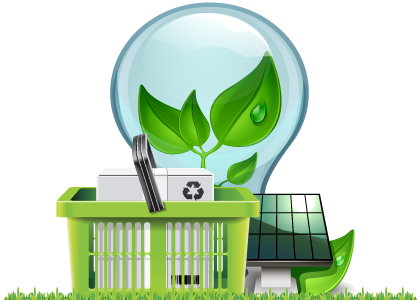 The Basics – How Solar Power Works 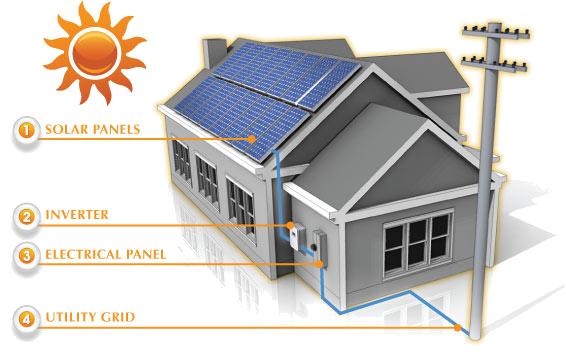 Solar Power systems for the WIN, the benefits include:

What is solar energy? Solar energy is energy which is created from sunlight, or heat from the sun.

Solar power is captured when energy from the sun is converted into electricity using photovoltaic cells and used to heat air, water or other fluids.

There are currently two main types of solar energy technologies:

How is solar energy used in Australia?

Australia has the highest average solar radiation per square metre of any continent in the entire world.
More than 2 million Australian households now have solar hot water systems or solar rooftop systems.

Megawatt-scale solar electricity generation systems is still at an early stage of development in Australia.

Solar power is clean green electricity that is either created from sunlight or from heat from the sun.

Having solar electricity in your home usually means setting up a solar photovoltaic system on your roof.

Solar energy is a renewable source of energy that is sustainable and totally inexhaustible, unlike all fossil fuels (like coal and natural gas) which are finite. It is also a non-polluting source of energy and it does not emit any greenhouse gases when producing electricity.

How do solar panels work?

Solar panels use what’s known as the photovoltaic effect to generate power.

This is the process by which light is converted to energy at the atomic level.

When light hits a solar cell, electrons are knocked loose from a solar cell’s semiconductor material atoms. Positive and negative electrical conductors associated with each solar cell form a circuit that captures this energy in the form of an electrical current.

PV systems generate energy from sunlight during the day.

This energy goes into a grid-connected inverter which converts the DC current into AC current.

This solar generated electricity can then power all the appliances in your home, such as cooking appliances, phones, computers, lights, radios, etc.

Power can be drawn directly from the solar inverter and any leftover electricity can then be fed back into the grid. At night when your solar power system isn’t producing any electricity you draw power from the grid as you would normally do.

Can you make money by selling your excess power with Solar Panels?

If you need more electricity than your solar panels produce, the additional electricity will be taken from the main distribution grid.

On the other hand, if you produce more energy than you use, then you may receive credits to offset against your bill.

Some electricity retailers offer net billing, meaning your grid power supplier buys the excess power you produce for the same retail price they charge you.

Town and Country will manage your dealings with your grid supplier to ensure you benefit from whatever benefits you are entitled to.

No Battery Back Up Required

Grid connect solar power systems eliminate the need for a battery back-up. (where a grid supplier is available this is the standard configuration).

At night or during cloudy weather you can draw electricity directly from the grid.

To install a grid connect solar PV system, you need a north-facing roof with sufficient roof space. With a large enough system getting sufficient sunlight and generating solar power efficiently to meet or exceed your electricity usage.

Find out what savings you could be enjoying.

Call or email us today to make an inquiry about the perfect solar solution for your home or business.
Call: 8527 2691

Ask about our FREE comprehensive home survey and find out how much you can save on your home electricity bill. We are a Clean Energy Council accredited installer providing the highest quality components and service.